According to information from the federal government, the majority of people that are receiving health insurance coverage through the exchange are returning customers. Approximately 1 million people that enrolled for coverage last year have re-enrolled for this coverage, with many opting to retain the same policies they found through the exchange during the 2013 and 2014 enrollment period. The federal government notes that 94% of those that have enrolled in the state’s exchange are also eligible for financial aid, which makes their coverage less expensive.

State continues to see success in its insurance exchange 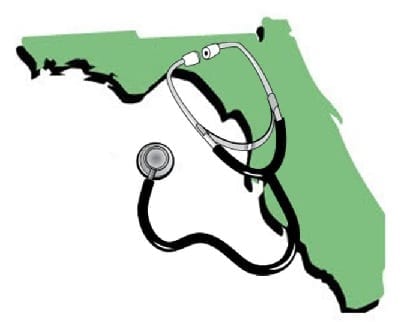 Florida is home to one of the highest uninsured rates in the United States. The state lead the country in terms of enrollment during the last open enrollment period. Despite some technical difficulties with the state’s exchange, consumers were still able to purchase coverage through the exchange and receive financial support from the federal government. This support made it easier for many people to acquire health insurance policies.

The current open enrollment period is scheduled to end on February 15 of this year. Consumers that do not purchase coverage by this time may face financial penalties. These penalties are to be issued during tax season, and those filing taxes must report their insurance status to the federal government this year. In special circumstances, some people may still be able to acquire insurance coverage from the exchange after the open enrollment period has ended.